Guelph is a small city near Toronto Canada that is known as the “Royal City” and is the 10th largest city in Ontario. Guelph has a long history of human occupation and first nation peoples have inhabited Guelph for at least 11000 years.

The Chonnonton, Iroquois, and Mississauga peopled have all lived the area in and around Guelph. At one point, Guelph was being considered as the potential capital of Canada, however in 1863 the tiny logging town of Ottawa was chosen as the capital instead. Ottawa was deemed as not too French (Montreal and Quebec) or not too British (Toronto) and in a more readily defended from potential American aggression.

Some notable places to visit in Guelph are the Basilica of our Lady Immaculate, a stunning Gothic revival style building near the center of the city which is National Historic Site of Canada. 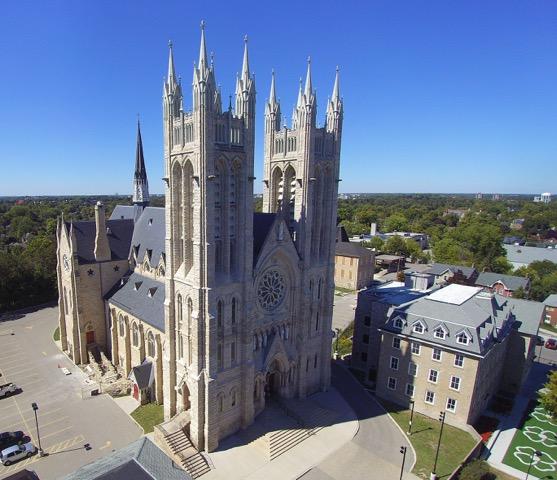 The McCrae House, birthplace of John McCrae author of “In Flanders Fields” a haunting yet beautiful poem reminds readers of how loss can motivate creativity. John McCrae was a physician in World War I and his experience losing comrades motivated the elegant prose.

Visit the University of Guelph, a renowned agricultural school with stately building like Johnson hall.

To really feel the city, walk the speed river trail and enjoy the easy four mile out and back walk which features a covered bridge. 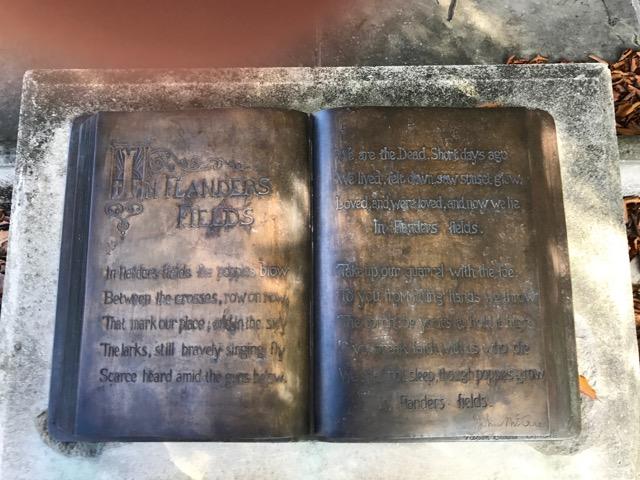 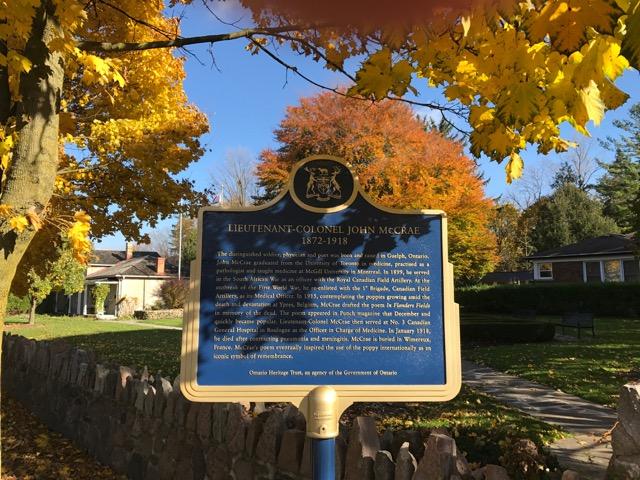